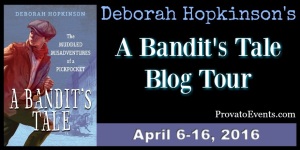 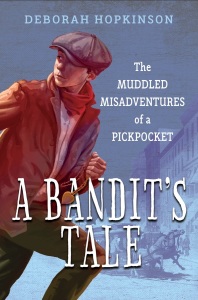 Join 4,763 other subscribers
Follow My Learning Life on WordPress.com 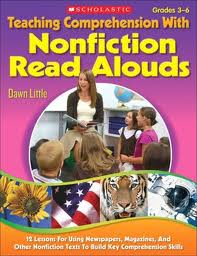 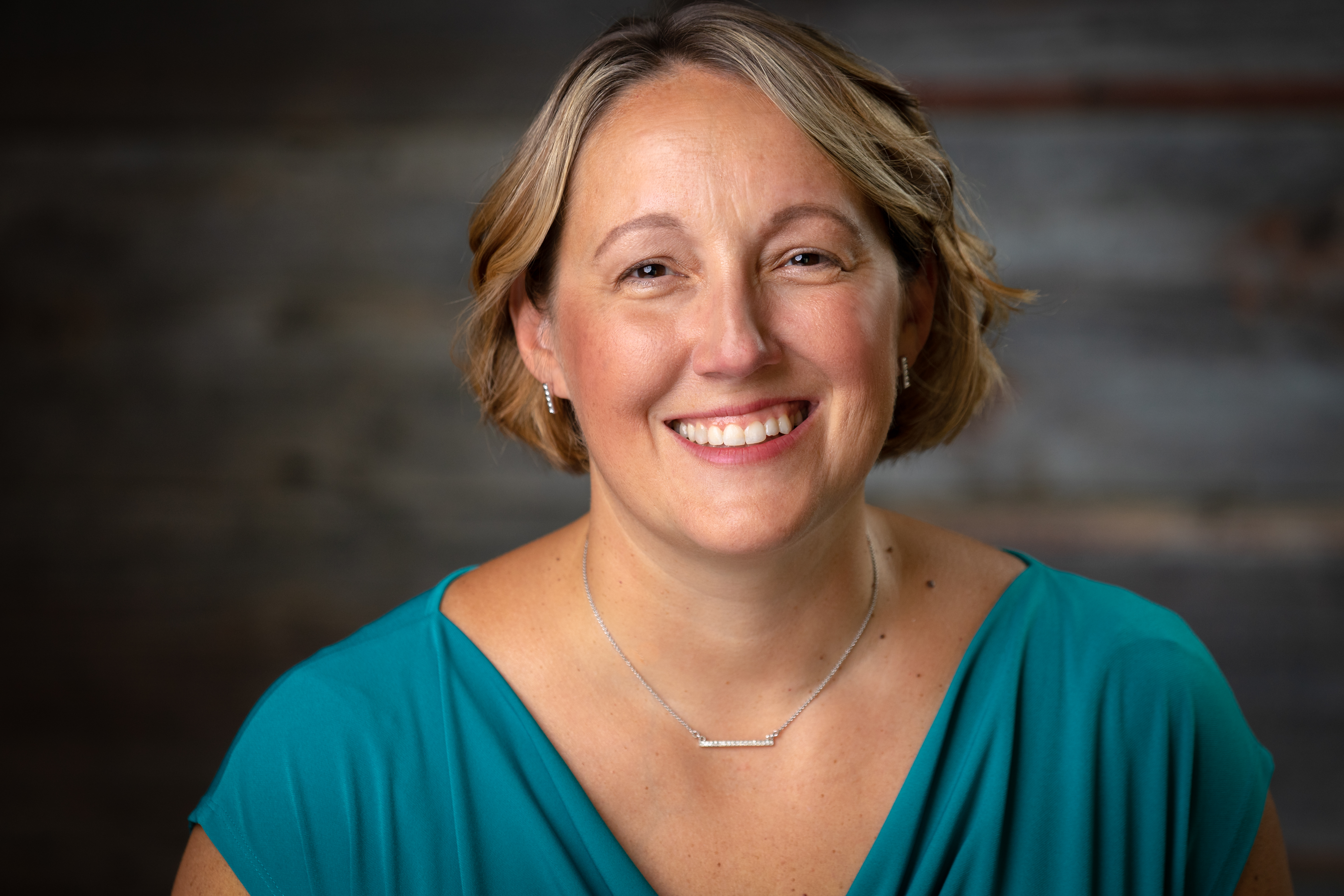